So I was sitting around letting my thoughts lazily carve a path of their own.
I was thinking about how Readers Digest posts these heroic stories of someone at the very edge of imminent death, when some hero comes along and because of their "quick thinking", they move to immediate action and save the poor soul.

I was thinking about how I'll never be one of those people who are accused of being a "quick thinker". I spend time thinking, but none of it is particularly quick.

Round about that time, my sister stopped in. We were chatting about this and that when I commented that my throat had gotten itchy and I was feeling unusually tired. Thinking fast, I reached for the bottle of echinacea to save the day.

I had thrown the tablets to the back of my throat and gulped down some water when the thoughts caught up to me:

"I don't remember echinacea being that size. I remember them being green capsules; not small white tablets. Is this a different strength than what I'm used to?"

And that's when this bear of very little brain double-checked the bottle.

Maybe after I wake up, my thoughts will become a little more speedy?
Maybe not.
Posted by joyce at 2:21 pm 7 comments:

Sometimes the best thing that can happen to my week is Monday.

"Welcome toddlers- you who (usually) listen to me, rarely sneer, and whose needs seem so basic- so attainable."

Parenting rips my heart out sometimes.
I feel unqualified.
Inadequate.
Angry and sad.

These are really decent kids that I'm referring to. I've had it really good.

But they have direct access to my heart and all my triggers.
They yank and pull.

I'm left wondering what a truly great parental figure would do in each of my circumstances. I'm left wishing I didn't feel overwhelmed. Wishing I had at least half of the answers.

I know that this will pass and I'll be equally overwhelmed at my good fortune. My kids are so entwined in everything that matters that it's just logical that at times it just plain hurts.
Posted by joyce at 10:53 am 4 comments: 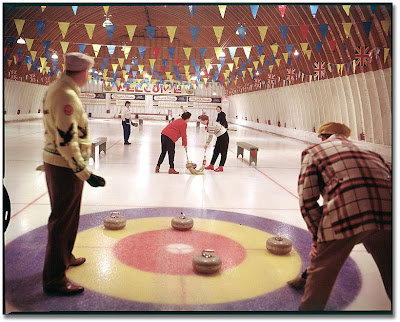 So, the husband and I were invited to a 40th birthday party at the local curling rink.

Now, I've never been accused of being particularly sporty, much less coordinated, or quick on my feet. But I must confess to being drawn inexplicably to this anomoly of an indoor outdoors when salty words like party, or hurry hard were dangled before my insatiable senses. 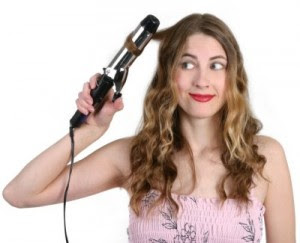 Besides- it's not as though I went in completely naive to curling.
I'd spent a lot of time and energy on it in the eighties, and although I'd since traded in my equipment for the flat iron, I hoped that I could still draw on former experience from my past life as a curler.

Not very big curls, but I couldn't be accused of not being willing to try. 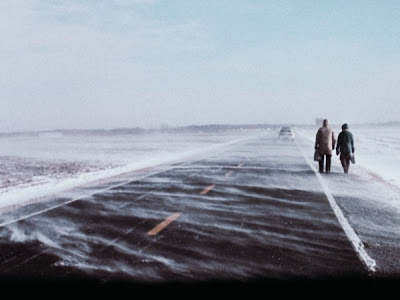 Having resided in Manitoba for over forty years, I was also familiar with ice and cold.
Both indoor and outdoor. Why anyone would go out of their way to have a party that required its guests to drive in the frigid cold, minutes after a March storm, shivering violently in creaking cars to a building reminicient of the prairie farm's machine shop, only to exit the cold vehicle, traverse the icy parking lot, and enter a large building kept artificially cold and frozen.........

is well beyond my capacity to reason.

But, like I said. I believe in supporting a party where I can. 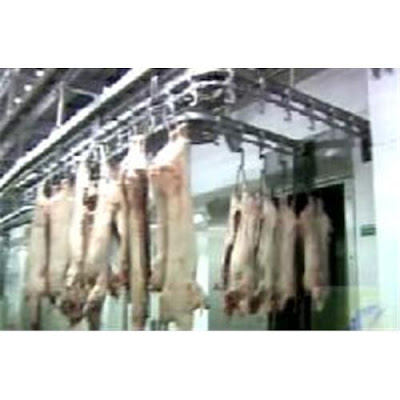 I was even familiar with some of the terminology. I'd grown up on a hog farm afterall, and while I'd never actually seen the weanlings stand in lines, I knew that they'd eventually land up that way at the packing plant. 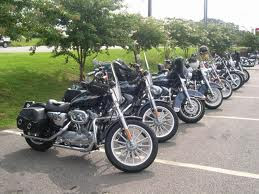 What the Harley Davidson had to do with an icy indoor game I never could quite piece together. 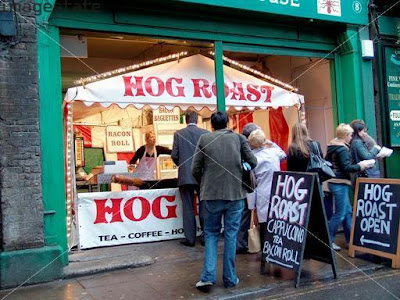 But I was pretty sure the hogline had something to do with a pig roast, and having enjoyed seven years at the local summer fair, I knew about the wonders of pork on a bun. People flocked to that trough. Folks even drove out from the city to stand in line for that kind of hog, so I began to imagine that celebrating a birthday by standing in line for hog in an icy indoors might be just the sort of thing a Manitoban would dream up. 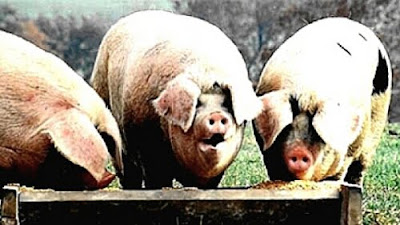 And I'm really good at eating with friends, so I might have gone into the whole thing just a tad over confident.

My curling partner was a spanish speaking woman who had recently emigrated from Columbia. She'd never been to a curling rink before and didn't even own a curling iron, as her hair naturally falls in ringlets. I confess that I might have sought her out intentionally, hoping that my comparison, I'd appear to be some sort of curling idiot savant.

Ten minutes in, and she's helping me.
In spanish.

I'm indoors.
My feet are frozen to the surface of the rink.
I'm taking desperate sips at my Bailey's laden coffee and glancing around hopefully for a birthday cake flambe on which to warm my blackening fingertips. All I'm seeing is a people group that I couldn't begin to psychologically profile, since they appear to be enjoying this charade involving ice and sticks. 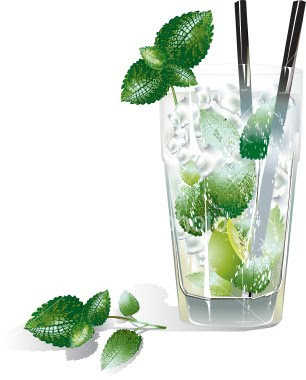 If only they'd asked.
I could have helped them celebrate with a similar, but simpler compilation of ingredients, and half the jargon.

Happy birthday anyway.
Posted by joyce at 10:31 am 3 comments:

1."Aside from calling him fat and abnormal; I don't think I was condescending....." (errrrg... I may have overheard myself say those words....* grimace, smirk, blush*...)

Just When She Was Practically Middle-aged, She Asks Some Very Elementary Questions

I don't need it all the time, but like a little baby who likes her binky and boo-boo, I still want to soothe myself on some comforting approval whenever my soul gets sleepy or sad.

When I'm being obnoxious, I want people to understand that I'm just blowing my horn. When I'm sad and sentimental, I don't want to written off. When I rant and rave, I wish it was clear that I'm mostly about entertainment value. And I want to know that it's okay to be silly just for sheer, frivolous entertainment value.

I suppose it's human nature to want to be known. Not misunderstood or misconstrued. To be known in such a way that my heart is being heard. The kind of "known" that hears past the words.

But if I truly believed that it was okay to just be myself, would I worry about disapproval? What's at the core of not feeling accepted? A willingness to alter the self to come more in line with what people around me might like more? A deep-seated suspicion that I'm actually unacceptable?

Sounds ridiculous, doesn't it? You'd think that by now we'd have this stuff figured out. We might have left insecurity behind, flushed down a high school toilet back in the days of feathered bangs. We'd be busy solving the real questions and problems in life.

But maybe you are- maybe you're never limping about, wallowing in self-doubt. Maybe you fill your days solving crises in Libya, leading seminars in well-being, and sipping green tea.

If so, would you mind scribbling some tips in the comments below? I promise not to judge you.
Posted by joyce at 9:50 pm 5 comments:

Are you looking for something positive and uplifting?
You're in the wrong place.

I don't like snow days. I don't like things switched up at the last moment (that moment being 6:00 AM, which is an awfully early time to start a morning; in my opinion).

I don't like the house filled up with children ranging in age from forty-four to eighteen months. Oh, I like the pre-schoolers, and I was expecting them. I just wasn't expecting all these other bodies (who share my surname, hhem, ahem) who happily lol around the place and mess up my routine.

Even though everything is going swimmingly, and there are no conflicts, and everyone is very happy (except me). I'm just bracing myself for disaster, which is ironic because the only person in a bad mood is me. So, not only do I not like snow days, I don't like my attitude either. Which makes me like snow days even less.